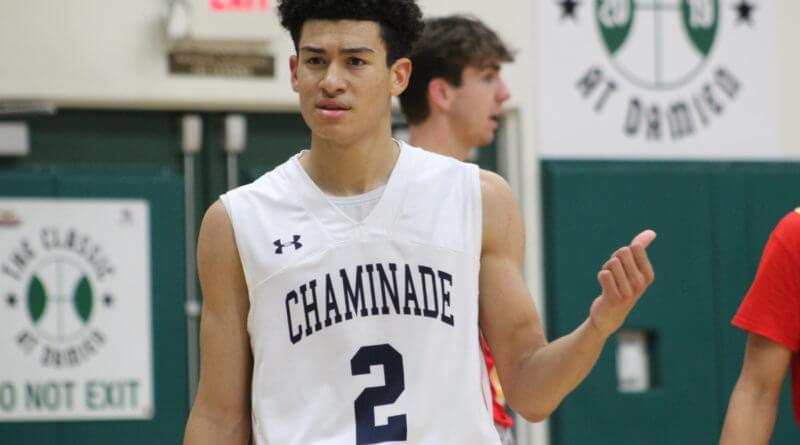 2021 Chaminade guard KJ Simpson has committed to Colorado, he announced on social media Wednesday. Simpson initially signed with Arizona, but was let out of his NLI after administrators at the school fired head coach Sean Miller earlier this month.

Simpson is ranked as the 95th overall player nationally in ESPN’s 2021 recruiting rankings. So far this season, he’s led Chaminade to an 8-1 record.