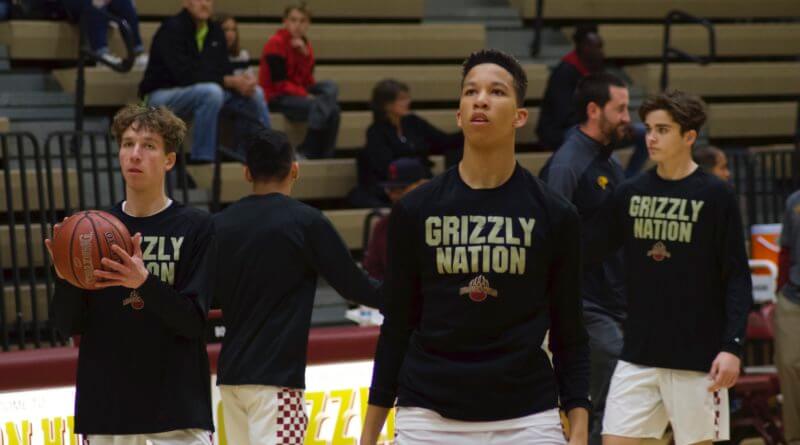 The rankings are compiled by SBLive California reporter Bodie DeSilva and will be released every Monday throughout the remainder of the spring 2021 season.

The Dons survived a battle against Mission Hills and held Mission Bay to 34 points during Friday’s game.

The Knights won their first two games last week by a combined 107 points, then held off Canyon Crest by three points in the second game of a back-to-back.

The Eagles beat Foothills Christian and Army-Navy in their first two league games, then beat Poway by 23 points on Friday in a non-league contest.

Since losing to San Marcos, Carlsbad has won four straight games by an average of 19 points per game.

The Grizzlies came up just short against Cathedral Catholic on Tuesday and won non-league road games against Christian and Escondido later in the week.

The Crusaders have won three straight since losing to JSerra. Senior Melo Sanchez had 33 points against Bonita Vista.

The Patriots have been a big surprise this season, with their two losses coming against Mission Hills and Santa Fe Christian.

Junior Camden McCormick had a combined 45 points over a two-game stretch on Friday and Saturday, shooting eight of ten from three-point range.