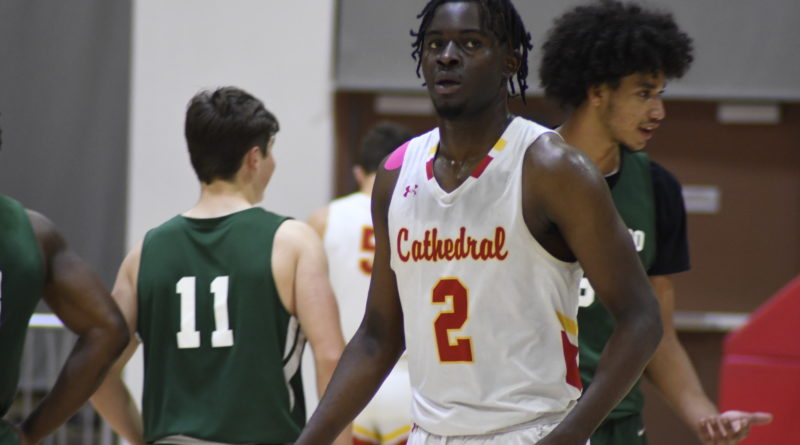 The spring 2021 high school boys basketball season is roughly a month old in San Diego. Some teams have played 10 or more games while others are just getting started.

With that in mind, here are SBLive’s first San Diego Section high school boys basketball rankings of the 2021 season. The rankings are compiled by SBLive California reporter Bodie DeSilva and will be released every Monday throughout the remainder of the spring 2021 season.

The Dons most recent win came at JSerra, 55-51. They’ll take on Mission Hills and Mission Bay this week.

The Falcons are averaging 76 points per game during their 11-0 start. Nick Herrmann (19.5 ppg) is one of three Falcons averaging double digits.

The Eagles split a two-game series with St. Augustine and took Torrey Pines to double overtime before losing. They enter this week on a four-game winning streak.

The Saints split with Santa Fe Christian and suffered a surprising loss to Patrick Henry on Monday. St. Augustine’s schedule will see them play 13 games over a one month stretch starting April 27th.

The Barons two losses have both come by single digits against Cathedral Catholic and San Marcos.

The Crusaders lost to JSerra in their opener after a COVID-19 pause delayed the start of their season. They’ll host Bonita Vista this week.

The Torreys won six straight in between losses to San Marcos and Santa Fe Christian. They’ll travel to Torrey Pines and Cathedral Catholic in the coming weeks.

The Buccaneers have lost to Bonita Vista and La Jolla Country Day. They’ll host Torrey Pines and travel to Cathedral Catholic this week.