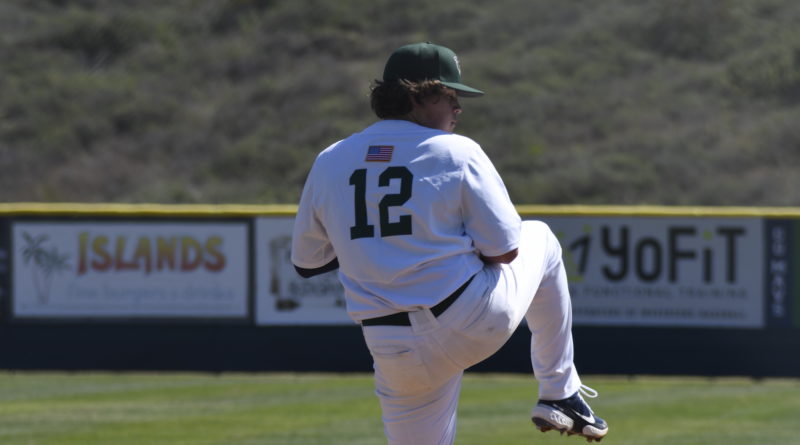 It looks to be another very competitive year in San Diego Section baseball. Rancho Bernardo is off to a 14-0 start that has earned them the top spot in SBLive’s California Top 25 statewide rankings. The Broncos are one of three teams from San Diego in the California Top 25 along with La Costa Canyon and Grossmont.

SBLive’s San Diego Section high school baseball rankings are compiled by SBLive California reporter Bodie DeSilva and will be released every Monday throughout the remainder of the season.

The Broncos have outscored their opponents by 102 runs. Senior Collin Rothermel has allowed two runs in 26 innings this spring.

The Mavericks have a team on-base percentage of .450 and have eight starters hitting .300 or better.

The Foothillers have hit 20 home runs in only 14 games. Senior Isaiah Gomez is hitting .522 with five home runs.

The Bobcats have navigated their way to an 8-4 record while playing San Diego’s toughest schedule so far.

The Saints have 52 extra-base hits in 14 games. Junior Trevor Fox leads the way with a .475 average and three home runs.

The Falcons have won three straight since losing to Rancho Bernardo. Cal-signee Carson Williams is hitting .462 with six home runs.

The Wildcats have won 10 straight. Junior Javier Martinez is hitting .519 and has thrown two complete game shutouts including a no-hitter against San Diego.