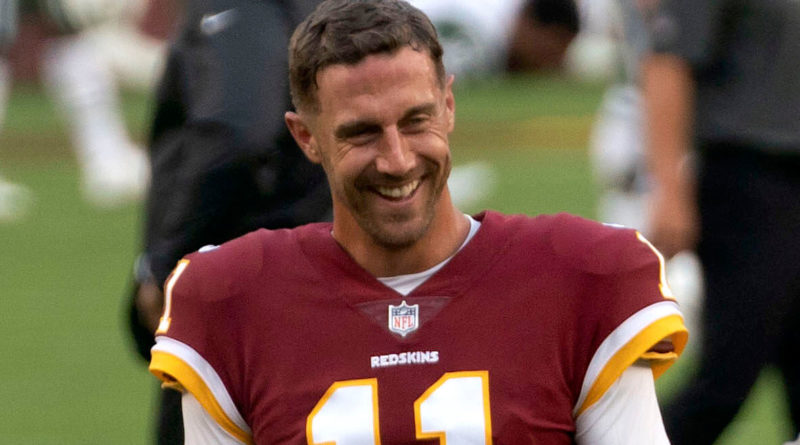 Alex Smith, who starred at Helix High School in La Mesa, California, announced his retirement from the National Football League on Monday morning after playing 14 seasons at quarterback for three different franchises.

Smith amassed a 25-1 record during his final two seasons at Helix, teaming up with future USC and NFL star Reggie Bush to win two CIF Championships. Smith then went on to play at the University of Utah where he went 21-1 as a starter and finished fourth in the 2004 Heisman Trophy voting.

Smith was the first overall selection in the 2004 NFL Draft by the San Francisco 49ers and played seven seasons for the team before being traded to the Kansas City Chiefs. He was selected to three Pro Bowls during his five seasons for the Chiefs.

He was traded to the Washington Football Team in 2018 and missed all of the 2019 season after suffering a gruesome leg injury that resulted in 17 surgeries. Smith returned for the 2020 season and led Washington to a 5-1 record in his six starts and was named the Associated Press Comeback Player of the Year.