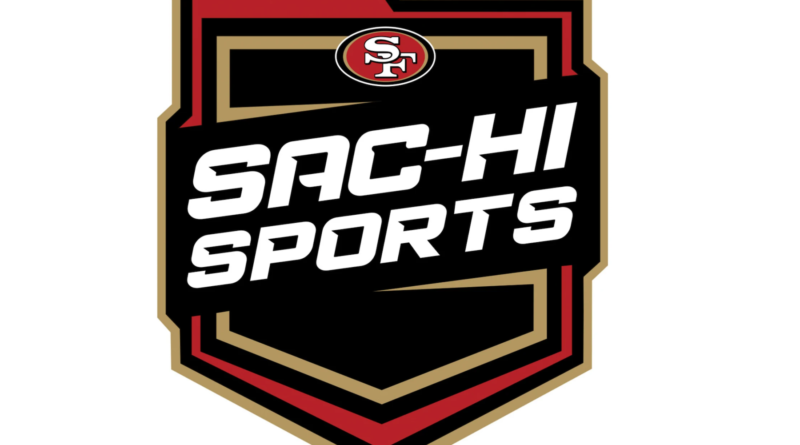 This week the 49ers announced we would be growing our high school presence with a new show covering the greater Sacramento area. This new show called “49ers Sac-Hi Sports” will cover the entire CIF Sac Joaquin Section with highlights and features the entire 41-week school year. While other media will cover some football games on TV, no one covers high school sports on television like we do.

Forty-one weeks means all three seasons with a wide variety of boys and girls sports being covered. Yes, girls sports too! This coverage will mean all schools will be involved in the show. When you shoot 17 games a week that means 34 schools are represented without even including the other schools represented in the features like players of the week, coach of the week and scholar athlete awards.

Through our current 49ers Cal-Hi Sports show we have given away more than $600,000 in scholarships to needy athletes. We will have the same programs throughout the greater Sacramento area.

The move to the Sacramento market is something I have wanted to do for a long time. With the 49ers backing we can now do it and do it right. I’ve learned over 30 of producing a high school sports show on television what the viewers want to see. I know the last thing teens want to see is me. That’s why the two anchors – Aubrie Tolliver and I – are on the screen for just a short amount of time. Our job is to get from one highlight to another as quickly as possible. We want to show as many faces and say as many names in a positive way as we can.

When the 49ers purchased a controlling interest in my company four years ago, the main reason was to help bring this kind of positive attention to as wide an audience as possible. With Sacramento being a big part of the 49er Faithful this growth was a natural.

The new 49ers Sac-Hi Sports show will air every Sunday night at 7 p.m. and 11 p.m. right after 49ers Cal-Hi Sports on NBC Sports California. Our show is watched mainly by teenagers and their parents. With Sunday night the biggest TV viewing night of the week, we are thrilled to have these time slots. NBC Sports California loves the show and we love their support of youth sports!

We will have a full crew based in Sacramento and are hiring people with a deep knowledge of Sacramento high school sports. Aubrie and I will anchor both shows from the 49ers studios at Levi’s Stadium, but the highlights and features will all be produced in Sacramento.

The show will be inclusive, covering all schools no matter how good you are. We want to show everyone. Of course as the season goes on, we’ll get the top games that mean the most in the standings.