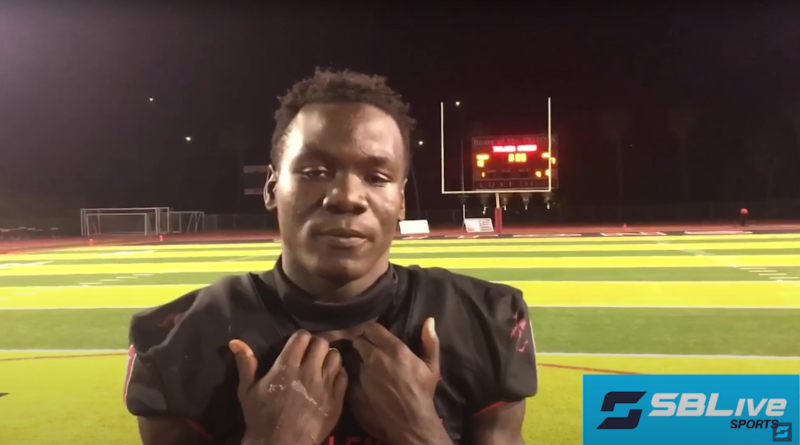 The Tritons won on the last play of the game as Sean Harry kicked a 26-yard field goal as time expired. It clinched an unbeaten regular season and South Coast League title for San Clemente.

Bohls reflected on the big win after the game: