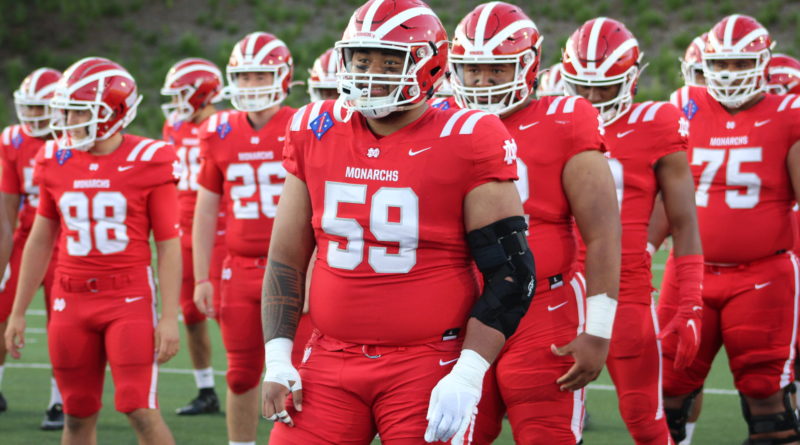 All Division I NCAA sports will return to their regular recruiting calendars beginning June 1, the NCAA announced on Thursday.

Due to the COVID-19 pandemic, there has been a recruiting dead period that’s spanned 13 months since the NCAA instituted it in March of 2020. A dead period means no face-to-face contact between college coaches and high school recruits, thus forbidding coaches from taking scouting trips, hosting recruits on campus, or otherwise meeting up with recruits at all.

Football recruiting will look a little different this summer in an effort to give coaches more time to evaluate athletes after not being able to do so this spring. The changes in recruiting are outlined in the NCAA release:

The Council issued a waiver to permit on-campus evaluations during unofficial visits during the days football camps and clinics are allowed in June and July 2021 only, with some restrictions. The number of evaluation days in the sport will increase from 42 to 56 during the fall 2021 evaluation period only.

There will be some football recruiting changes for 2022 as well involving how often coaches can reach out to recruits over the phone:

The NCAA also announced changes regarding contacting recruits by phone in all sports:

“The Council also approved a blanket waiver allowing full-time institutional staff members, current students and all coaches, including volunteer coaches, to initiate recruiting calls (for example, telephone calls, video calls) involving prospective student-athletes whom an institution is permitted to call. The waiver is in effect from June 1 through Dec. 31, 2021, and requires staff who are not making or receiving calls to prospects under an existing legislated exception (for example, academic advisors and compliance administrators) to pass the recruiting exam before making or receiving calls.”