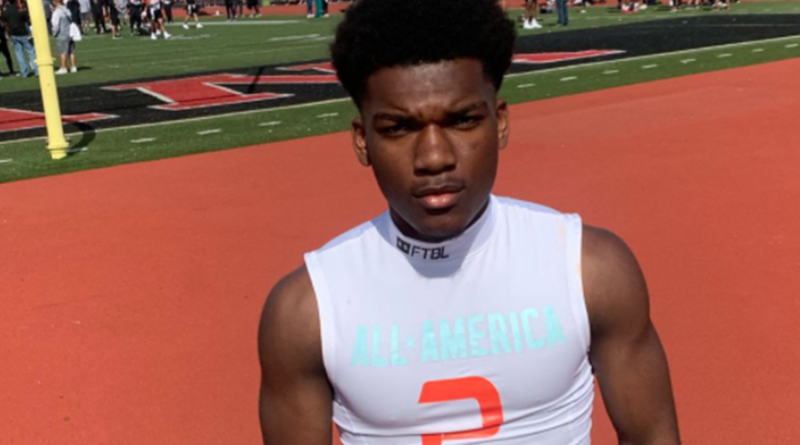 After falling to No. 1 St. John Bosco 42-21 in their opener, Sierra Canyon hasn’t allowed a point in four straight games winning all four by at least 37 points.

Poly won a hard fought overtime showdown against No. 9 Gardena Serra to open the season thanks to a balanced rushing attack and good defense. They’ll now roll in the Moore League and that’s what happened two weeks ago in their 38-0 win over Compton.

Vista Murrieta won in a shootout against Murrieta Valley 51-41.

Alemany was upset by Chaminade, which drops them to No. 20.

Damien has been one of the surprise teams of the spring thanks to wins over St. Francis, Aquinas, Paraclete and Mayfair.

Quarterback Zevi Eckhaus has had a huge spring to lead Culver City to an undefeated Bay League title.