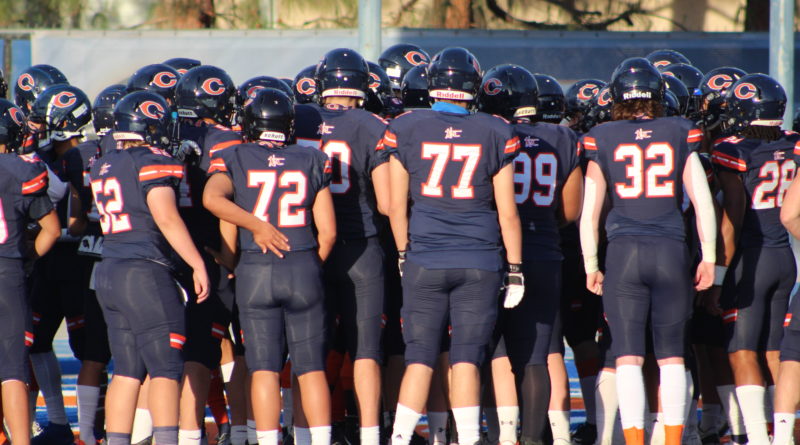 The NCAA is in the process of officially naming June 1 as the end of the recruiting dead period, according to a report from Dennis Dodd of CBS Sports.

As a direct result of the COVID-19 pandemic, the dead period has been extended several times and spanned 13 months since the NCAA instituted it in March of 2020. A dead period means no face-to-face contact between college coaches and high school recruits, thus forbidding coaches from taking scouting trips, hosting recruits on campus, or otherwise meeting up with recruits at all.

In addition to the myriad of other ways the pandemic has harmed recruiting, the prolonged dead period has resulted in thousands of high school athletes around the country having to choose between schools they’ve never visited. It hampered college programs’ abilities to scout potential recruits – both in-season, and in the camps and clinics where they’d normally get to see an abundance of prospects up close on a yearly basis.

By the time the dead period lifts on June 1, the bans will have gone on for nearly 15 months. If the NCAA does lift the dead period, it will signal yet another important return to normalcy in high school athletics.