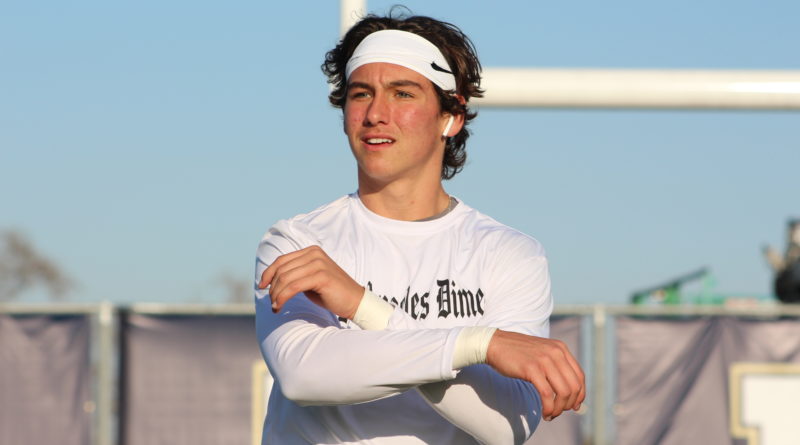 Katin Houser, a 3-star QB at St. John Bosco, committed to Boise State on Thursday. He picked the Broncos out of at least a dozen programs to offer him, including Arizona, Washington, Washington State, and Yale.

Houser transferred to reigning champion St. John Bosco after playing his sophomore season for Nevada powerhouse Liberty (Henderson) in 2019. In his first two games as a Brave, he threw for 291 yards and four touchdowns in wins over Sierra Canyon and Santa Margarita.