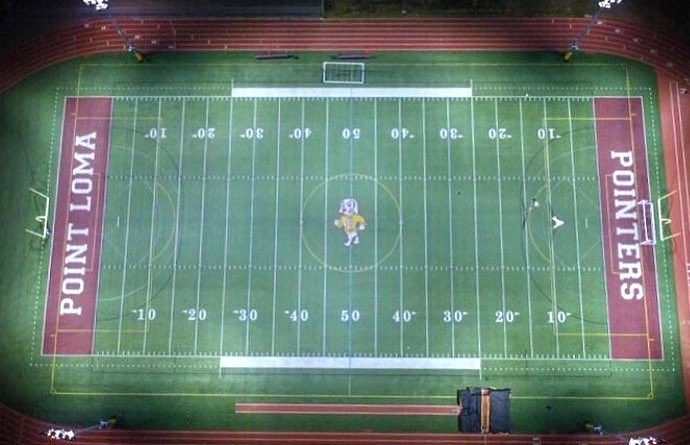 Point Loma High School announced their plans to end the spring 2021 football season after just one game, according to a letter sent to parents on Monday.

The letter cited the school’s concern for player safety due to only having 22 players on the roster this season as well as upcoming competition in the highly competitive Western League.

Point Loma opened the season last week, losing to Lincoln 64-0. The Pointers had previously canceled their game against St. Augustine set for April 9.