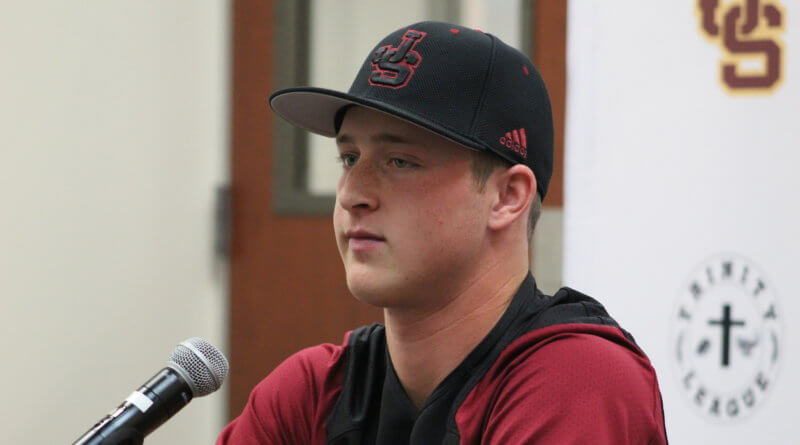 Are you ready for some basketball and baseball?

Just a week after the high school football season started, basketball and baseball teams are eligible to start playing this week across Southern California.

The 2021 basketball and baseball seasons are starting this week in the Southern and San Diego Sections for some schools. Baseball is also scheduled to begin in the LA City Section this week.

“We are lucky,” Moorpark head coach Ryan Moore told SBLive. “The kids are excited. It might not be beautiful basketball but it will be beautiful.”

Other Southern Section basketball teams hope to start their seasons later this month.

“My hope is that we get to safely play sometime in late March,” Harvard-Westlake boys basketball coach David Rebibo told SBLive.

Basketball games in the San Diego Section can be played this weekend, but many teams will scrimmage ahead of playing real games.

The baseball season begins in the LA City, San Diego and Southern Sections this weekend. JSerra, the preseason No. 1 team in California, hosts Corona on Friday.

The CIF Southern Section baseball season is scheduled to run from March 19 to May 29, with teams playing a maximum of 20 games. Section playoffs are currently scheduled to start June 1, with the Section finals taking place June 18-19.

The CIF Southern Section boys and girls basketball seasons are scheduled to run from March 12 to May 22, with teams playing a maximum of 28 games. Section playoffs are currently scheduled to start May 25, with the Section finals taking place June 11-12.