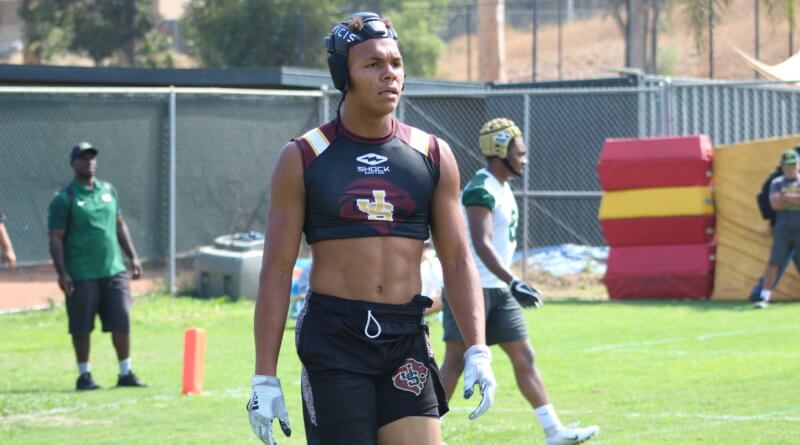 Servite tight end Keyan Burnett, the eighth-ranked TE in the Class of 2022, verbally committed to USC on Friday. Burnett, a four-star recruit, chose USC over at least 16 other schools to offer him, primarily Power-5 programs.

In 2019 at JSerra, Burnett was one of the Lions’ top receiving threats with 314 yards and two touchdowns in nine games. Now a Friar, Burnett has the opportunity to star in one of the best passing games in the country.