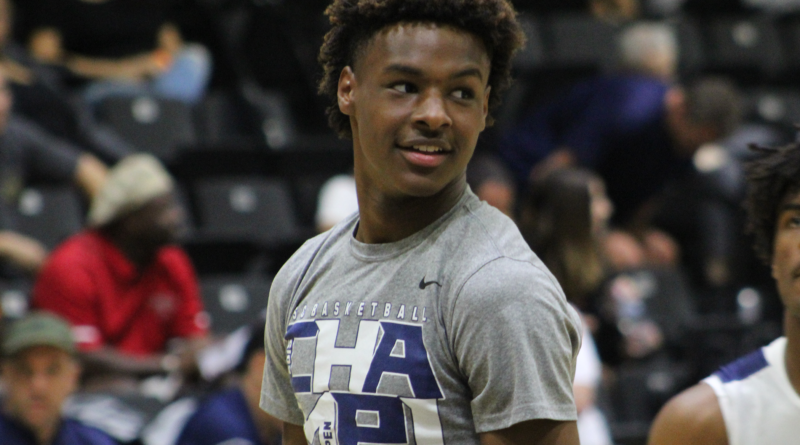 The injury reportedly happened three weeks ago and James has since had surgery, according to Fattal. It is unlikely James would be able to return for the high school basketball season in the Southern Section that is scheduled to begin March 12.

James, the son of Los Angeles Lakers star LeBron James, is one of the top-rated recruits in the country for the Class of 2023. He was the sixth man on Sierra Canyon’s CIF Southern Section Open Division championship team a year ago as a freshman.

The 2021 California high school basketball season will only occur if the California Department of Public Health updates its youth sports guidelines for indoor sports. Currently, indoor youth basketball cannot be played in the state.

WATCH HIGHLIGHTS OF BRONNY AND SIERRA CANYON FROM 2019-20 SEASON