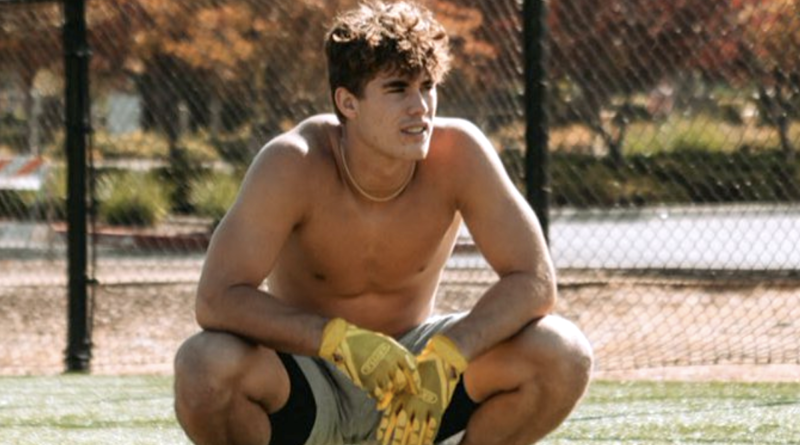 Here’s a closer look at the Top 15 wide receivers in the CIF Sac-Joaquin Section heading into the 2020-21 season. The rankings were compiled by SBLive reporter Connor Morrissette.

There were many players we considered for No. 15, but it went to Palmer because he put up 586 receiving yards in only six games as junior. He averaged a whopping 97.7 yards per game a year ago.

Gooding is a fantastic two-way player for Rosemont. In addition to his 36 catches for 553 yards and six touchdowns, he also intercepted five passes on defense. Rosemont went 9-3 in 2019 advancing to the Division 5 quarterfinals.

Rawe caught 33 passes for 537 yards and eight TDs in 2019. Hughson went 5-6 last season losing in the first round of the Division 6 playoffs to eventual champion Escalon.

Vargas caught 33 passes for 721 yards and seven touchdowns last season as a sophomore.

Huizar hauled in 39 passes for 695 yards and seven TDs in 2019. Patterson advanced to the Division 4 quarterfinals last season.

Flores is one of the top 2023 wideouts on the West Coast. He has recently received scholarship offers from Arizona and Oregon State.

Christian Brothers went 7-4 and made the Division 3 playoffs in 2019 and Garrett was a big reason why. He caught 46 passes for 603 yards and six touchdowns last season. Garrett also plays baseball for Christian Brothers.

Mintmier hauled in 39 balls for 627 yards and seven TDs last season. Oakmont made the Division 2 playoffs in 2019. They lost to eventual champion Elk Grove 41-22 in the first round of the playoffs.

Allen had a fantastic sophomore season catching 51 passes for 994 yards and 12 TDs. He holds an offer from Southern University.

“Brandon is a returning all-league player at his position,” Oak Ridge head coach Eric Cavaliere told SBLive. “He’s made huge improvements in the 13 months we’ve been working out since our last game. He’s added some size and strength and he’s more confident. He’s a dynamic player who scores touchdowns.”

Marshall is the top receiver in the Sac-Joaquin Section. Last season he made 68 catches for 1,128 yards and nine TDs. He’s received 12 Division 1 scholarship offers, per 247Sports.com.

Several wide receivers were considered for our Top 15, but narrowly missed the cut. Here are honorable mention Sac-Joaquin Section WRs who were in the conversation: