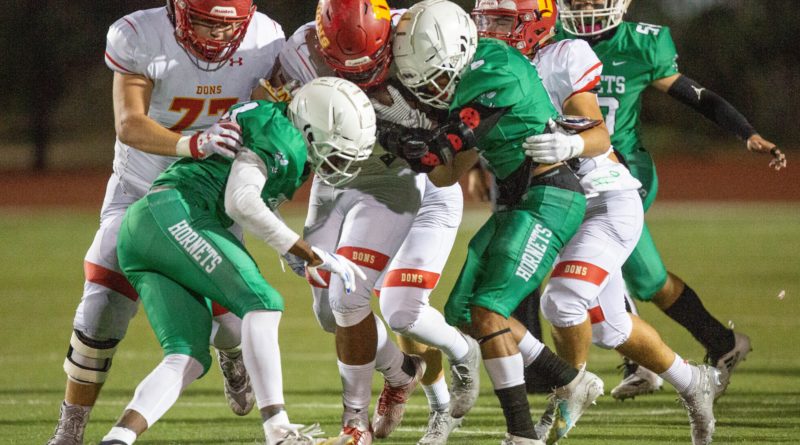 In July, the CIF temporarily suspended bylaws 600-605 which prevented student athletes from playing on a high school team and a club team at the same time. The CIF announced that the suspension of those bylaws is no longer in effect, per a release Wednesday.

On Dec. 14, the California Department of Public Health released updated youth sports guidelines which stated that youth athletes and coaches must refrain from participating or coaching on more than one team over the same season or time period. If the CDPH changes its youth sports guidance in the future, the CIF may elect to revisit the issue.

The CIF release clarified that if athletes have already participated on a team outside of the CIF, they will not lose high school eligibility. Student athletes would lose eligibility if they choose to play for a club team when CIF sports are allowed to return.

The CIF release also announced an extension of the financial hardship transfer waiver until the end of the 2020-21 school year.

Read the full release below.