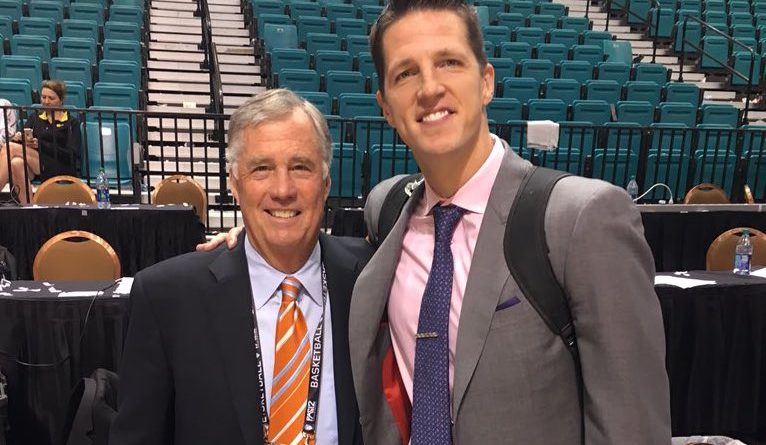 Jacobsen, who starred at Glendora High School and Stanford in the late 90s/early 2000s, first joined the podcast in September to tell stories from his time playing at Stanford and pro ball overseas. He’s the first return guest.

The Iso with Dan Dickau is a podcast presented by SBLive Sports and the Bleav Podcast Network, which publishes weekly on Mondays, Wednesdays and Fridays. Dickau, a former Gonzaga All-American, NBA vet-turned basketball analyst interviews experts all corners of the sports world from coaches, front office executives to athletes about untold stories, memories and experiences. This episode was sponsored by Just Live, Kansas City Steaks and Manscaped.