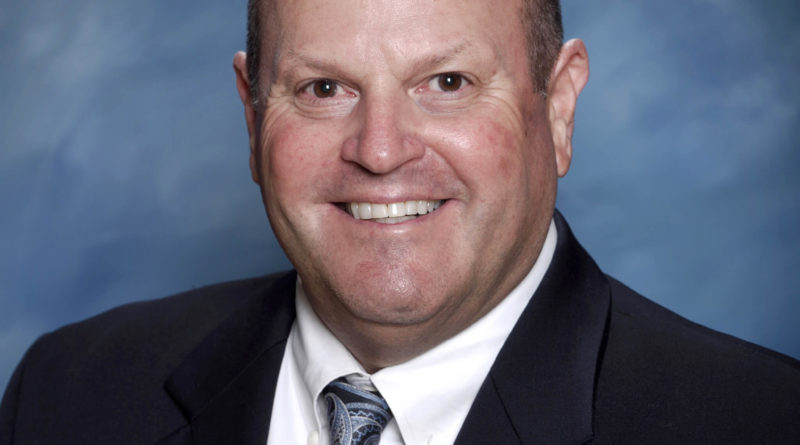 CIF Southern Section Commissioner Rob Wigod took questions virtually from the media on Tuesday following the Section’s announcement that postseasons for Season 1 sports have been canceled. SBLive’s Connor Morrissette details the key takeaways from the press conference below.

WHO IS RESPONSIBLE FOR STUDENT ATHLETES NOT PLAYING?

Wigod was the most animated he’s been addressing the media since the pandemic began when asked to clarify exactly which entity will allow high school sports to be played.

“I’m extremely frustrated by what I have seen,” Wigod said. “If anyone thinks for one second that the CIF Southern Section does not want student athletes to be out participating in education based athletics, they are absolutely 100-percent wrong. What we have said since March is the same thing we’re saying today. This is an individual school, school district, private school decision on whether student athletes can resume to play athletics following the guidelines of the California Department of Public Health and local health authorities. It is not the CIF’s guidelines … I wish people would understand that dynamic more.”

IF SEASON 1 SPORTS ARE CANCELED, STUDENT ATHLETES IN THOSE SPORTS CAN TRANSFER NEXT YEAR WITH NO PENALTY

Wigod clarified what a canceled season would mean for a student athlete that transfers in the future.

“If a student does not participate in interscholastic athletics for a season — so if you use the football season as an example and there are no interscholastic football contests played — then a student athlete would be what we call “non-participation” and they would have the ability to transfer to another school and play football [with no restrictions] next season,” he said.

In addition to Capistrano Valley Christian and Santa Ana Calvary Chapel playing a football game last week, two other teams played as well, according to Wigod. One school was from Los Angeles County and one was from Riverside County. Wigod said that he has spoken with the four principals from those schools.

“We’re still getting as much information as possible before making any ultimate determinations,” Wigod said.

The CIF State Office released a statement on Tuesday stating schools who violate California COVID-19 orders may be subject to sanctions.

Despite California being in a worse position with COVID-19 than it was in the summer when the CIF pushed back fall sports to December and January, Wigod said that decision was still the right one.

“When we made our announcement on July 20, I truly believed that was the best chance we had to have all of our sports and have full seasons,” Wigod said. “It’s been incredibly disappointing to know that we are in a worse position today than we were back on July 20. I don’t believe at the time we made that announcement that we were ready for fall sports. The California Department of Public Health certainly said that we were not and I’m not sure that some of the sports that were just about ready to start within a couple of weeks of that date, that they were going to be able to prepare with the entire summer and most of the spring not available to them.

“There were a lot of factors at that time that we really believed by being prudent and getting to the mid-December launching point we were hoping for, that we were giving our student athletes the very best chance and I still believe that today.”

WORKING WITH THE CALIFORNIA DEPARTMENT OF PUBLIC HEALTH HAS BEEN ‘FRUSTRATING’

“It’s been frustrating,” Wigod said when asked about what the dialogue has been like between the CIF and the California Department of Public Health. “… We’re going to continue to do what we can to try to move the return to high school sports forward.”

“The one message that we’ve tried to convey is give us a chance,” he said. “We’ve told the Governor’s office and we’ve told the California Department of Public Health that we have a roadmap that we believe is workable from health professionals on our CIF Sports Medicine Advisory Committee. We’ve presented all of that and we just want our opportunity … There’s a stark disappointment in the fact that we’ve never even been given the chance.”