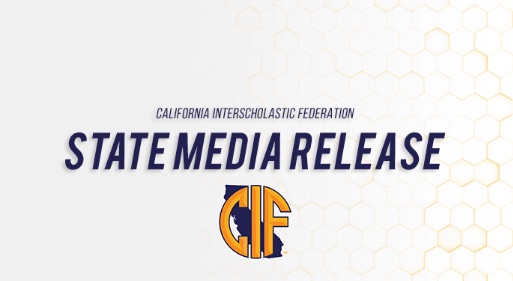 The CIF State Office released a statement on Tuesday condemning member schools that have held athletic contests in violation of state health guidelines.

“The vast majority of our members schools have complied with the State’s orders pertaining to high school sports, however, the CIF has recently become aware that several member schools have competed in
interscholastic contests in contravention of the guidance of the CDPH and CIF rules,” the statement reads. “Any school determined to have participated in or to be conducting interscholastic athletics events in violation of the
State’s orders or CIF rules may be subject to CIF Article 22 sanctions including, but not limited to, fines, suspension or dismissal from membership.”

In response to being asked when we may see a fine, suspension or dismissal from the Section for the schools that played games last week, Southern Section Assistant Commissioner Thom Simmons told SBLive: “As we have not spoken to all schools involved to this point, nothing will come out before that can happen.”

Read the full release from the state office below.