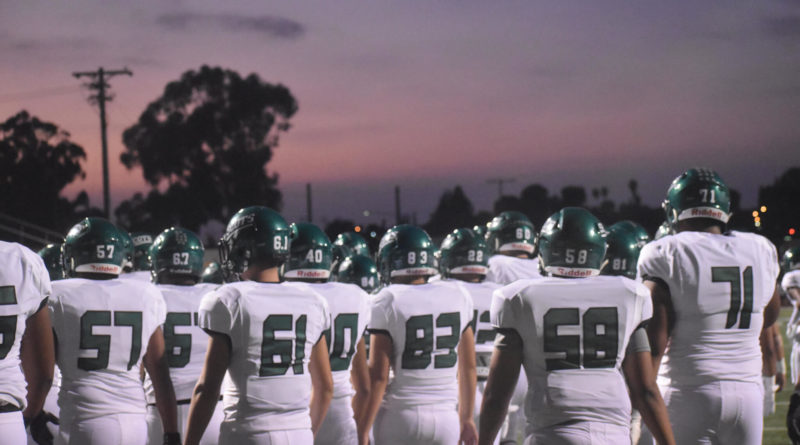 The Southern Section Executive Committee met on Thursday to discuss multiple agenda items, including the 2021-2022 budget.

Here are the key takeaways from the meeting:

Two items passed and will now be voted on by member schools at the CIF Southern Section Council Meeting in February:

The best-case scenario includes sports being played with fans in attendance and the Section returning to business as usual with its full staff. The worst case involves reduced marketing revenue and no playoff revenue due to more high school sports cancellations caused by COVID-19.

In the worst-case scenario budget, the Section would implement a sport assessment to member schools. The assessment would be the same price as sport fees for schools, so essentially sport fees would double in this scenario. There would also most likely be additional staff cuts and reductions in benefits for Section staff members.

The best-case scenario revenue is $4.7 million. The worst case is $2.2 million, but the most likely scenario is that the final budget will be somewhere in the middle.

The final 2021-22 budget will be approved in April at the CIF Southern Section Council Meeting. The proposed budget may look different at that time based on potential government aid, updated youth sports guidelines and other factors.

If there are no sports for the remainder of the current school year, the Section would be down $62,000 for the 2020-21 fiscal year. That’s the worst-case scenario number.

The Section will apply for round two of the Paycheck Protection Program next week, which will determine where the Section finishes the fiscal year. That money, if given to the Section, will eliminate the $62,000 deficit and hopefully allow the Section to bring some staff back. There is still potential for some additional playoff and marketing revenue in the current fiscal year if there are spring sports playoffs and championships.

He reiterated that the Section will announce the status of its Fall Sports/Season One championships on Tuesday at 9 a.m. The announcement will be followed by a press conference at 1 p.m.

Figuring out if schools can have viable league play will be one factor for determining the status of the championships for Season One. Another factor is if schools will be allowed to travel to counties outside of their own for competitions, similar to normal postseason scenarios.

If the playoffs and championships are canceled for fall sports, that would give schools more time to have regular season events if they’re sanctioned.

Wigod went on to discuss how cross country events can begin for schools in counties in the Southern Section — dependent upon stay-at-home orders being lifted — on Jan. 25. Cross country is the one sport in Season One that is allowed to take place in counties that are still in the purple tier of COVID-19 cases. In that scenario, only dual meets are allowed. Health authorities will need to approve meets that plan to have more than two teams.