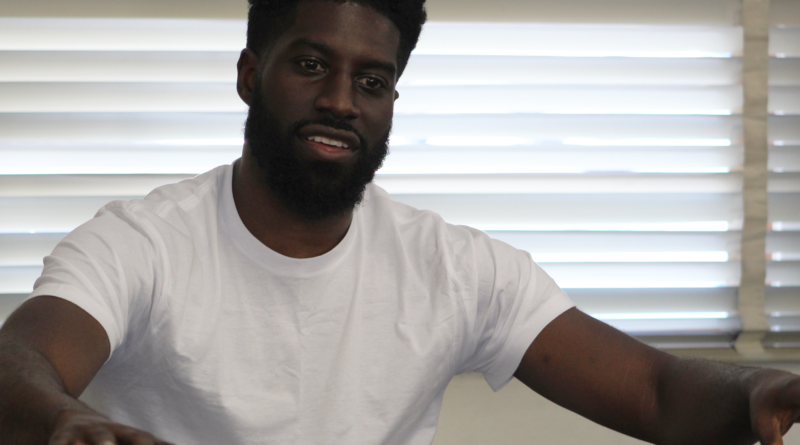 Los Angeles basketball presence and former University of Portland standout Pooh Jeter, who played professionally for more than 12 years, joined Monday’s episode of The Iso with Dan Dickau to talk about his pro basketball experience, the L.A. hoops scene and give advice to undersized point guards. “Don’t worry about no rankings … it’s all about development,” Jeter said. Jeter starred at Junipero Serra around the turn of the century.