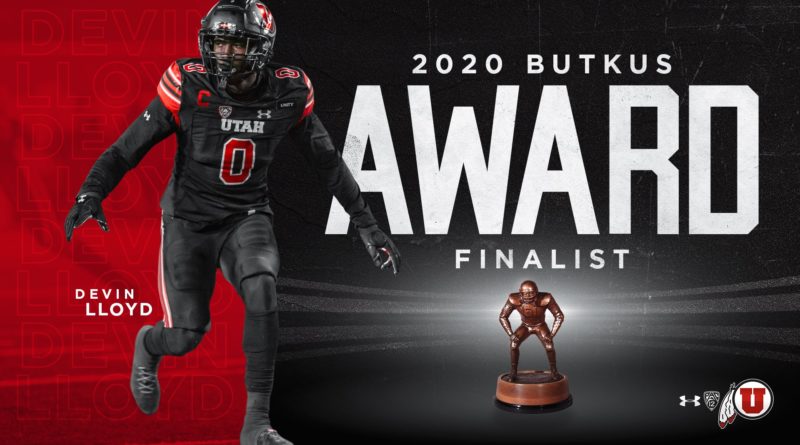 University of Utah junior Linebacker Devin Lloyd was named a finalist for college football’s Butkus Award on Monday, annually given to the best linebacker in the nation.

Lloyd, who graduated from Otay Ranch High School in 2017, leads the Utes in tackles this season and has 135 tackles over the past three seasons.

Lloyd showed his versatility during his senior season at Otay Ranch, playing wide receiver and safety in addition to serving at the Mustang’s punter. He finished the season with six receiving touchdowns, two interception returns for touchdowns, a rushing touchdown, and a fumble return for a touchdown.