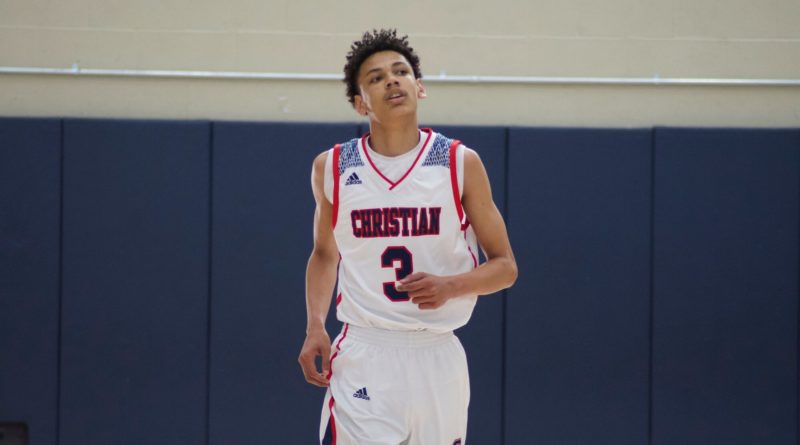 The 2020-21 college basketball season is officially underway, and several former CIF San Diego Section stars are now showing off their skills on a bigger stage.

Throughout the season we’ll keep tabs on these former stars. Here’s a look at how they fared during the first week of the season:

The Mission Bay grad is leading Memphis in scoring at 16 points per game and is shooting 9-15 from three-point range in the Tiger’s first three games.

Following his time at Kearny, Robinson played one season at San Diego City College before heading to Nevada. He’s averaging two points per game, but has grabbed 19 rebounds in the Wolf Pack’s first two games.

Cherry is averaging six points and three rebounds per game for the 2-1 Sun Devils. He finished his prep career at Foothills Christian.

Carter-Hollinger was the Big Sky Freshman of the Year last season and had five points in the Grizzlies’ opener at USC on Saturday. He played at Foothills Christian.

Esposito had nine points, three rebounds, and three assists in the Hornet’s season opener. He played at Torrey Pines before one season at San Diego City College.

Norris had 12 points and six rebounds in the Gaucho’s season opener. Norris played at Helix before playing his final season at Brewster Academy in New Hampshire.

Sanders had 16 points, five rebounds, and four assists in his collegiate debut for the Mustangs.

The reigning CIF Player of the Year in the San Diego Section is averaging four points and two rebounds per game in the Red Raider’s first three games. He played at St. Augustine.

Overton is averaging 21.5 points per game over the Wolverine’s first two contests while shooting 16 of 26 from the field. He played at Rancho Bernardo before two seasons at Saddleback College prior to heading to Utah Valley.