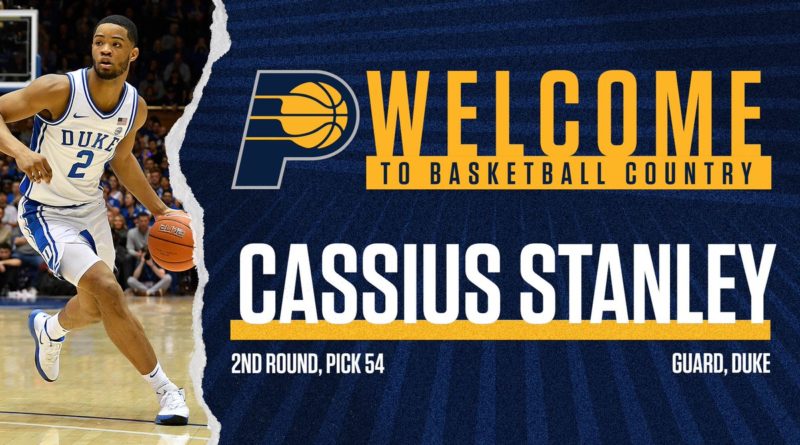 Former Sierra Canyon wing Cassius Stanley was selected in the second round of the 2020 NBA Draft by the Indiana Pacers. He was the No. 54 overall pick.

Known for his unbelievable leaping ability, Stanley broke Zion Williamson’s Duke-record vertical leap of 45 inches with a 46.5 inch leap. Some are saying that he could go down as one of the greatest dunkers ever if he can carve out a full NBA career.

WHAT THEY’RE SAYING ABOUT STANLEY

“The modern NBA values having one elite skill (shooting, defense, etc.) over a lack of weaknesses and Stanley is the inverse of that. Outside of jumping, there’s nothing he currently does beyond the average-to-good range in the NBA … Any team that drafts Stanley would be wise to view him as a developmental project with 3-and-D potential, the type of player you groom to make a difference closer to his third season.” –Yahoo’s Casey Feeney.