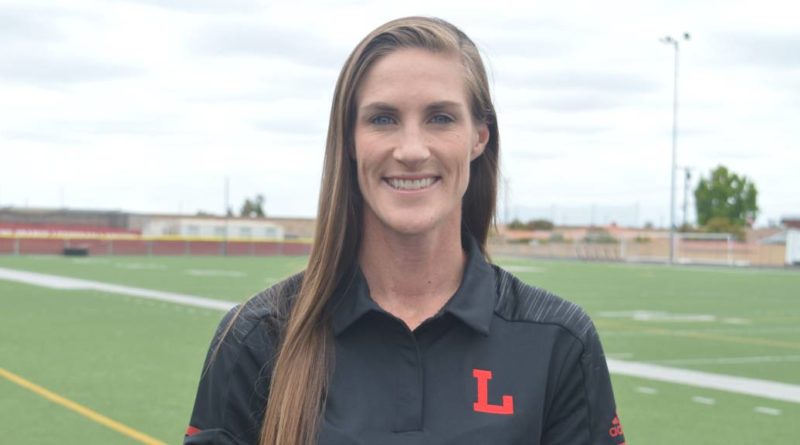 The CIF State Office recently announced the nominees for each section for the 2019-2020 NFHS California Coach of the Year award.

Per a CIF press release, “The coaches were selected based on the positive work they have done with the student-athletes in their respective sports programs.”

In his first season as Eastside’s head coach, Munoz led the Lions to a CIFSS Division 4 semifinals appearance and a CIF Division V state finals appearance. Eastside did not get its shot at a state title due to COVID-19.

Paloma Valley’s meteoric rise in 2019-2020 resulted in a 34-3 season, Division 4-AA section title, and CIF Division III Southern Region championship. The Wildcats were not able to compete for the state championship due to COVID-19. Dale was named the Cal-Hi Sports Division 3 Coach of the Year.

Pratt has led one of SoCal’s premier cross country programs since taking over in 2013.

In her first year at OLu, Goossens led the Lancers to a 2019-2020 Division 4 section title, its first championship since 2009. (Goossens is pictured above)

Segerstrom won the CIFSS Division 5 championship in November of 2019.

Corona’s girls wrestling program is nationally reputable under Bowers, who won the 2016-2017 HSGT Girls Wrestling Coach of the Year award.