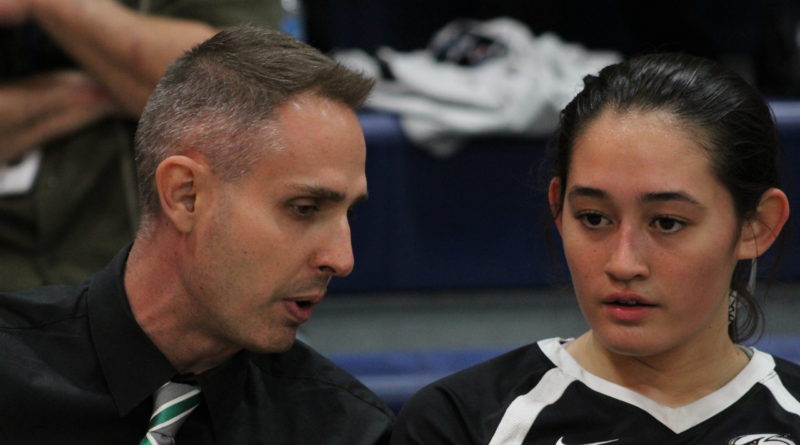 With Thomson leading the charge, San Pedro won a Division I LA City Section title in 2019. He’s been coaching cross-country since 1999 at the school, winning nine total championships (six on the boys’ side).

Gomez has been a teacher for 30 years. He ran at Belmont as a high-schooler in the 1980’s and returned to coach at the school in 2012.

Bergeron led Eagle Rock to their first ever upper-Division title in school history a year ago.

Blakis has won eight Division 1 LA City Section titles in a row with the Dolphins.

Garibay also coaches football at Banning. He attended the school as a student.