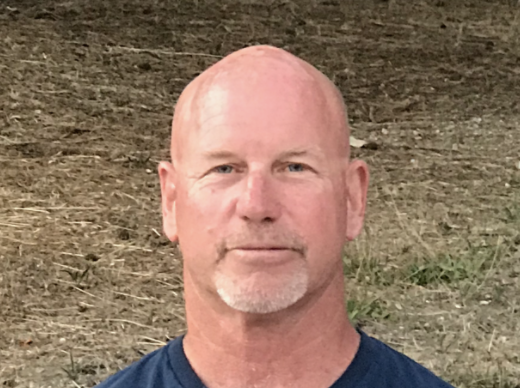 Harbor was 5-1 before COVID-19 halted the high school baseball season in California. Allegri has coached baseball at Harbor for 13 years.

Pompei, a 2008 graduate of St. Francis, was hired to lead the boys and girls cross country teams at St. Francis in 2019. He’s been coaching at the school since 2013. Pompei ran in college at the University of Illinois Urbana-Champaign.

San Mateo made the Division 3 Central Coast Section playoffs in 2019 under Scheller.

Cheng is one of the top golf coaches in the state. She emphasizes team building over the individual accomplishments that are often associated with golf.

Norman was named a 2020 CCS Spring Sport Honor Coach, in addition to being an NFHS California Coach of the Year nominee.

Vergara has coached for 17 years at Westmoor.

Owdom has coached tennis at Aragon for 16 seasons. His teams have made the postseason nine times.

Musser has coached at Fremont since 2012.

Under Rubin’s leadership, St. Francis made a Sectional semifinal and the state postseason tournament in 2019.

Pollastrini has coached wrestling at San Lorenzo for over a decade. (Pollastrini is pictured above)

Fannin has coached at Stevenson since 1996.

Flanagan also coaches on the boys side at Pioneer. He led the Mustangs to a Blossom Valley Athletic League title in 2015.