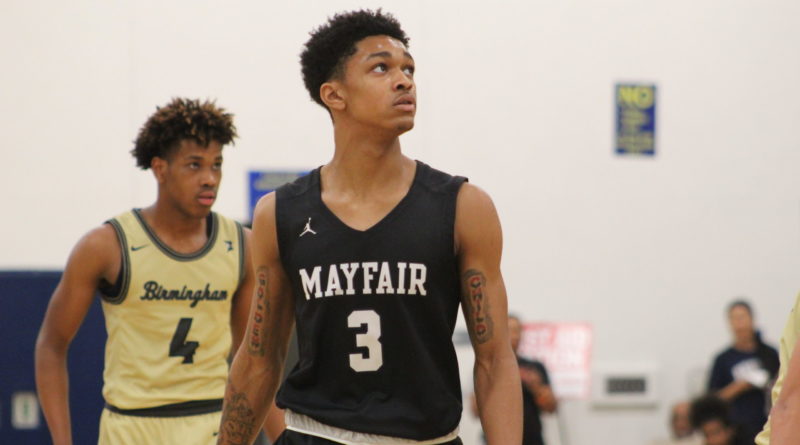 Johnson played last year at Mayfair High in California before transferring to Oak Hill Academy in Virginia this past offseason. Johnson left Oak Hill at the end of September for unknown reasons.

Johnson, 247Sports’ fifth ranked player in the 2022 class, committed to Syracuse in February. He joins a Centennial team that is loaded at the guard position. The Huskies will feature two of the best sophomore guards in the state in Jared McCain and Kylan Boswell, in addition to Johnson.