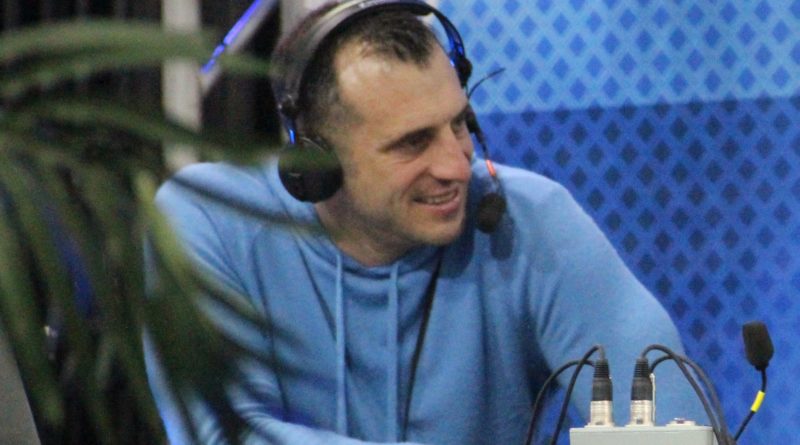 Who is the greatest basketball player ever to come out of Southern California?

It’s a question Dan Dickau regularly asks basketball products from the area on The Iso podcast with Dan Dickau. On Monday’s episode, the Tustin High School (Orange County) grad and 1995 All-CIF and Orange County Register Player of the Year gave his answer, first, about the greatest players he played against:

Paul (Pierce) is interesting because he didn’t come up on the circuit. … like most of us did. Keep in mind, I stayed back in eighth grade. There was a great high school graduating class of ’94. Miles Simon, Tony Gonzalez — who was my AAU teammate, obviously a great football player — J.R. Henderson, Cameron Murray, Jelani Gardner, Ricky Price who scored 1,000 points at Duke, Tremaine Fowlkes, Kris Johnson, dude, stacked class. So I didn’t grow up playing against Paul’s grade. I first met my sophomore year of high school, we were just OK, and we played Inglewood second round of the tournament at our place, and they kicked out a**. They had a guy Givon Hester, 6-5 undersized big, and he actually got arrested for gun charges two weeks after our game. Paul was kind of chubbing, he came off the bench, and he had a ferocious dunk in the fourth quarter. And I remember talking with their coaches afterward, and my dad, and they’re like, ‘yeah, that kid Pierce is our best player.’ And I was like, ‘well he doesn’t start, doesn’t play that much.’ Well, he’s going to be really good. Fast forward to a year and a half later at ABCD camp, I thought he was the best player there.

Doug Gottlieb on The Iso podcast with Dan Dickau

As for Southern California players?

Baron (Davis) was really, really good. He was a freak. I was already a high school star and I went away to Notre Dame and I came back, and he said, ‘you’ve got to see this kid Baron Davis.’ And he was little at the time. He grew late as well. And he was a freak. … (Pierce and Davis) are probably the two best I can think of. If I want to go old school, I don’t think we had that one guy, who was just — there’s no Kareem Abdul Jabbar, no Michael Jordan. Russell Westbrook was a late bloomer. I saw, Jrue Holiday might be the best high school guard I’ve ever seen. He had such control over the game. Just so effortless and smooth. In my era, I don’t know, Paul (Pierce) was so good. He could literally score without blowing by anybody. Kind of always had that funky body — not great body but he’s strong, not fat, but not cut. And Baron was just crazy talented. He could do it all. Those would probably be my two best. My dad coached Cherokee Parks and Adam Keefe before him. There’s all kinds of stud white dudes from Orange County who were good players, but nothing to the level of those two. And then Schea Cotton who never panned out but was one oft he most dominant youth and high school players I ever saw.

Doug Gottlieb on The Iso podcast with Dan Dickau

The answer starts at the 32:00 minute mark. Here is the full episode: