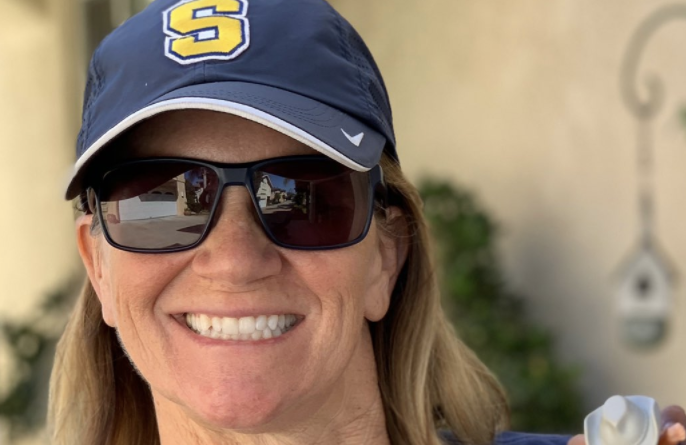 The CIF State Office announced the Section nominees for the NFHS California Coach of the Year award for the 2019-20 school year on Thursday.

With Contreras at the helm, Foothill was the seventh ranked Division 3 Central Section girls cross country team in Week 9 of 2019.

Under the direction of Huff, Paso Robles was a Top 10 boys cross country team in the Section in 2019.

Jensen coaches both golf programs at Kingsburg. He led the girls golf team to a Central Sequoia League championship.

Carey’s group had great team chemistry, but their season was cut short due to COVID-19.

Farmersville made the Central Section Division 5 title game in 2019.

Lasky led Exeter into the second round of the Division 4 Central Section playoffs in 2019.

Under Noel, Clovis was 7-1 before the remainder of the softball season was canceled.

Hodge has coached for 27 years at Tulare Western. He also coaches water polo at the school.

(Klatt is pictured in the featured photo at the top of the story.)

San Luis Obispo hadn’t dropped a set in 2020 before the boys tennis season was cut short.

Warkentin led Sanger to a Central Section DII Championship in 2019.

Renz was named the 2019 Bakersfield.com All-Area Girls Track and Field Coach of the Year. He’s a respected coach who also leads the boys team.

Lopez has built a great wrestling program at Selma.