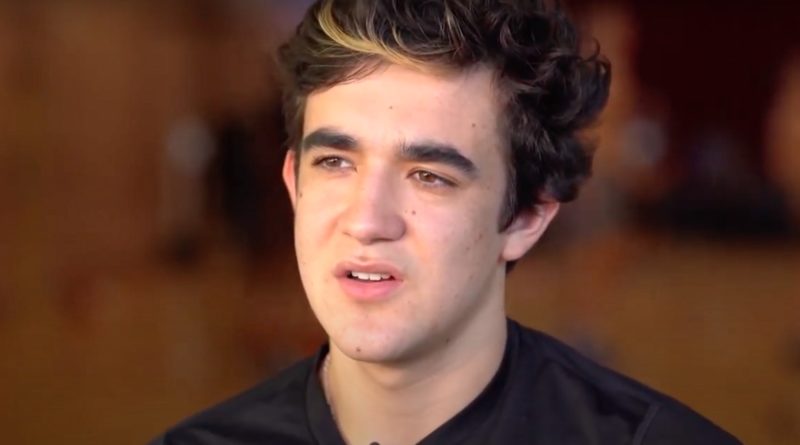 Silva is arguably the top point guard in the nation in the class of 2021. He committed to Stanford early and is now spending his senior year at Napa’s Prolific Prep. Silva got into fashion working with his mom, and he hopes to someday join her and produce his own line of clothing.

Silva, who attended Jesuit High School in Sacramento his first three years, made the difficult decision to leave his Jesuit teammates this season and transfer to Prolific. In the end, the uncertainty of any high school basketball being played in California turned him toward Prolific Prep.

Silva is playing with some of the best players in the nation, including 6-foot-11 Oregon commit Nate Bittle. The allure of playing with such great talent against a high-level schedule was too good to pass up for Silva.

“Before all this craziness in March, I was looking forward to playing on the circuit with Compton Magic, my club team down south.” Silva said. “So I was kind of gearing up for that, getting ready to take more visits. But then COVID happened so that sort of shortened the timetable for my college commitment as well. Other big time programs were trying to get involved, but in my heart I know it was going to be Stanford.”

Silva produced a commitment video with the help of a videographer and painter he had met along the way. The three-plus minute video included scenes of Silva playing as a child along with scenes of the talented point guard strolling with a basketball throughout the state capitol.

With an impressive 4.3 GPA, Silva will fit right in at Stanford both academically and with some Stanford pedigree. He has other members of his family who have gone to Stanford and a cousin who is there now. Silva also likes that his family will be able to come see him play with relatives in Sacramento and Salinas.

Silva knows he is fortunate to have a scholarship in hand, and that others are battling the uncertainty with limited access to college coaches.

“It’s unfortunate for kids who are going to become college athletes, or kids in general who don’t have scholarships yet.” Isa said. “They don’t have an opportunity to develop or be put on a stage where they can get offers for kids that are under the radar. You play in March, you’re in college in June doing summer workouts.”

Silva and his Prolific Prep team will start playing games later this month and then travel the nation with no home games planned for now. The team is hoping as Napa County opens up they will be able to host some games later in the season.