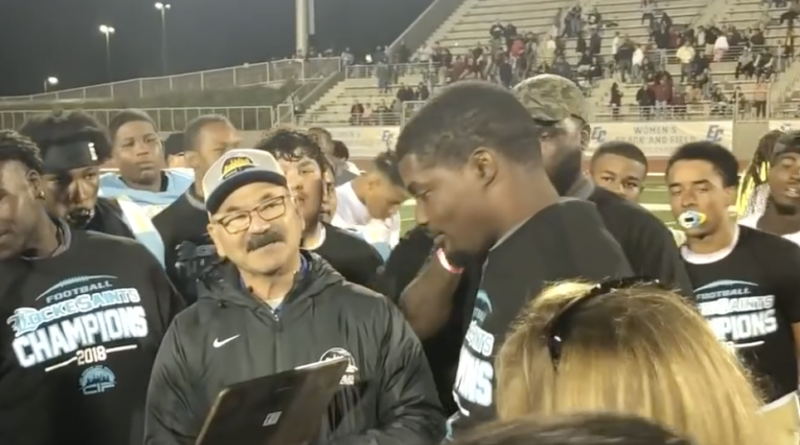 “We just decided to go in a different direction,” Klyce said.

Klyce led Locke to a Division 2 Los Angeles City Section championship in 2018. He graduated from Locke and started coaching at the school in 2017.

When asked about a potential new coaching job, Klyce said: “I have no plans at this time.”