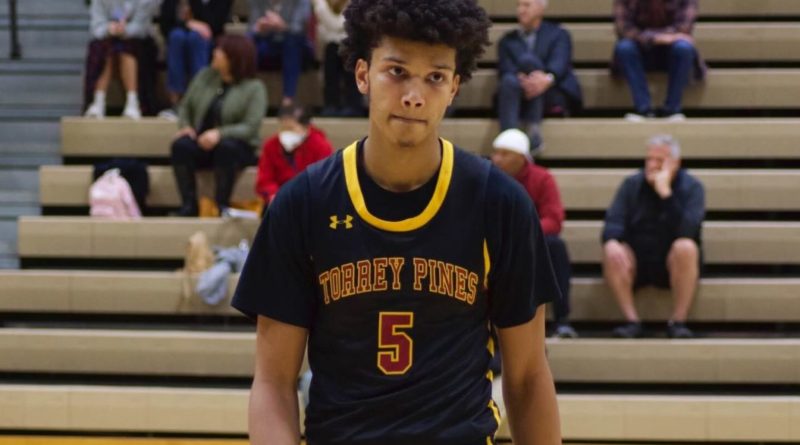 Howell, who’s rated as a three-star recruit by 247sports.com, played his first two seasons at San Marcos High School before transferring to Torrey Pines for his junior season.

Howell averaged ten points, five rebounds, four assists, and two steals per game for the Falcons during the 2019-20 season and was named a 2nd team All-CIF selection.

He becomes the third prospect in San Diego’s class of 2021 to make a college commitment, joining Wayne McKinney and AJ Burgin.