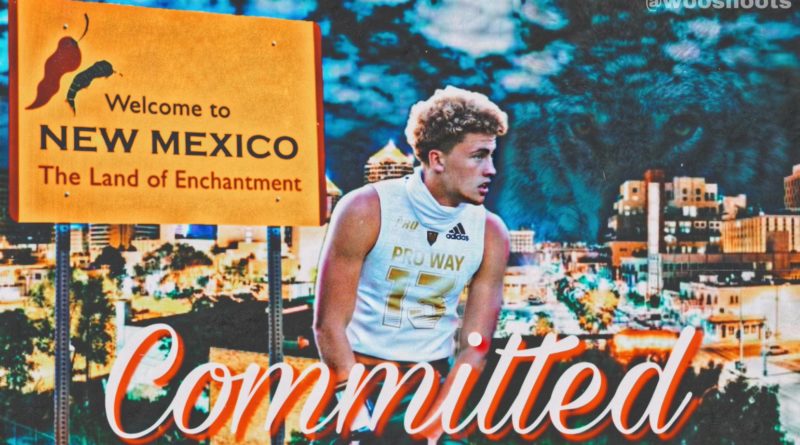 Jessie, a standout on the basketball court as well, had a huge junior season for the Patriots. He caught 65 passes for 972 yards and 16 touchdowns. His father Brandon and grandfather Ron both played in the NFL.

Jessis is the 23rd football prospect in the class of 2021 to make a college commitment, and the first from Patrick Henry.