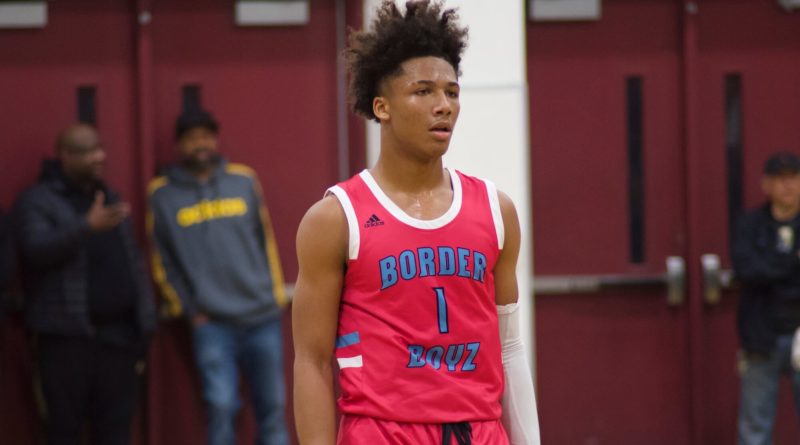 Williams is widely regarded as one of the nation’s top basketball recruits in the 2023 class, having picked up scholarship offers from nearly 30 schools after just one season in high school.

Williams averaged 30 points, seven rebounds, and five assists per game in 2019-20 to lead San Ysidro to the CIF Division 3 Championship and an appearance in the CIF State Playoffs.