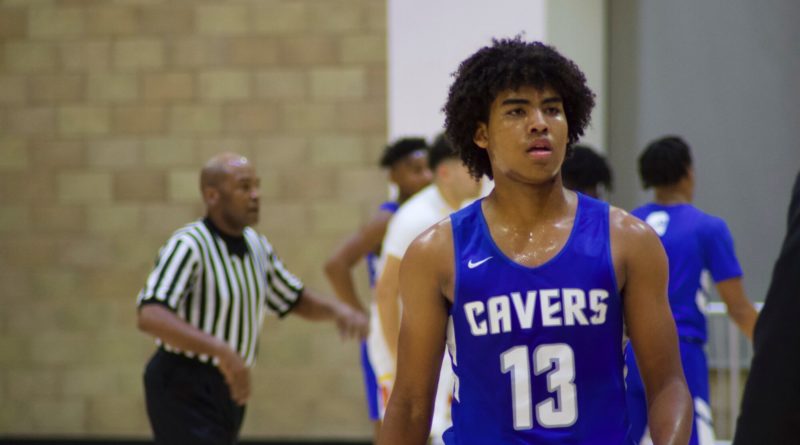 Burgin averaged 21 points, 11 rebounds, and seven assists per game during his junior season to lead the Cavers to a third consecutive CIF Title. Burgin was an All-CIF San Diego Section performer and was named the All-Academic Team Captain by the San Diego Union Tribune.