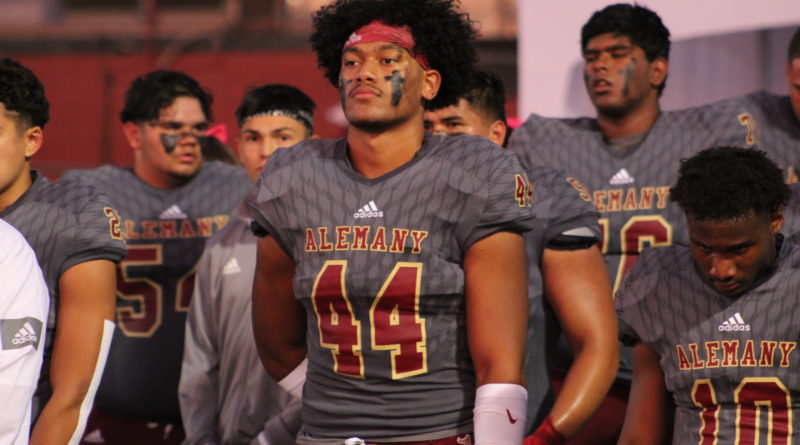 Here’s an inside look at Alemany’s 2021 schedule:

2021 SCHEDULE ANALYSIS: This is a challenging schedule. Where things stand in early September, it looks like Alemany will play eight top 25 teams in Southern California in 2021. That number could even jump to nine if Lawndale breaks into the Top 25 during the upcoming season.

Gebbia transferred to Alemany from Calabasas this offseason. He’ll be tasked with leading the Warriors through one of the toughest schedules in the state.

Even if some of Alemany’s top seniors opt out of the 2021 season, the Warriors still have a lot of talent, especially on defense. 2022 linebacker Niuafe Tuihalamaka has committed to USC, 2022 safety Ephesians Prysock is a four-star recruit, and 2022 defensive tackle Damonic Williams has seven scholarship offers, per 247Sports.com. 2023 defensive backs RJ Jones and Jshawn Frausto-Ramos will become national recruits as well. Alemany is loaded, which is why despite having an inexperienced QB, they’ll win games.

CAN’T MISS CONTESTS: Alemany will be big favorites against Cathedral, but besides that game, every matchup for the Warriors is a marquee one. There are a few that stick out more than others though.

As previously stated, Alemany will be favorites in this one. The Warriors can’t get caught looking ahead to Chaminade in this game.