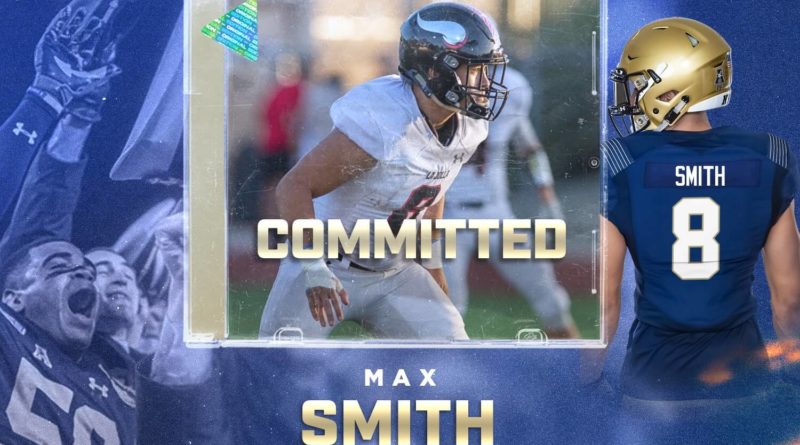 Smith, a key piece on La Jolla’s CIF Championship team in 2019, plays running back and linebacker for the Vikings.

Smith ran for 757 yards and had seven rushing touchdowns last season. He added 74 tackles, five interceptions, two sacks, and two forced fumbles on the defensive side.

He becomes the 19th football prospect in the class of 2021 to make a college commitment and the second from La Jolla, joining Davidson-bound defensive back Alessandro Demoreno.