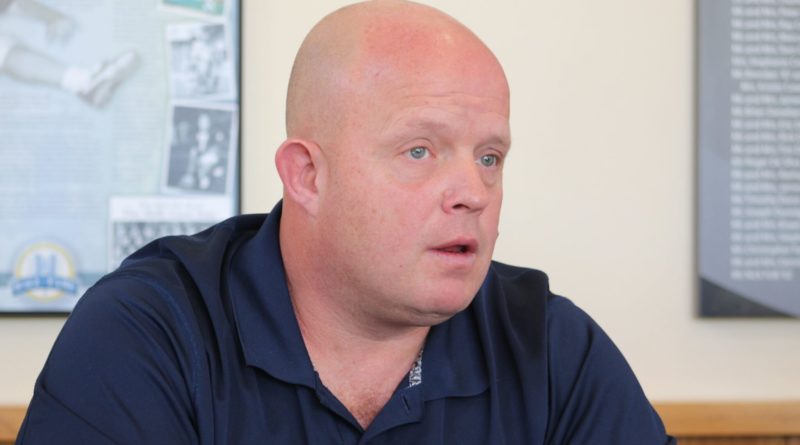 Here’s an inside look at Loyola’s 2021 schedule:

2019 RECORD: 6-7. Not too many teams that make a Southern Section championship game finish under .500, but that’s what happened to the Cubs a year ago. Following a three win regular season, Loyola made the Southern Section Division 4 playoffs and advanced all the way to the title game where they fell 21-15 to San Juan Hills.

Assuming the Cubs have their full squad come January, an Angelus League title is attainable. But it’s important to keep in mind that Loyola has a talented group of seniors that includes star defensive backs Ceyair Wright and Zakhari Spears (Washington commit), quarterback Brayden Zermeno and defensive end Joshua Long. Senior top recruits in states that have postponed football will have to decide if they want to play their senior years, enroll in college early and miss their senior year football seasons, or skip their senior years, but stay in high school and avoid injury. A few Cubs face that decision.

In the non-league portion of the schedule, games against St. Bernard and San Clemente will be challenging. Culver City and La Habra are toughies too. This is a hard schedule.

CAN’T MISS CONTEST: Week 1 at St. Bernard. With Manny Douglas at the helm at St. Bernard, this game won’t be a 38-0 win for Loyola like it was a year ago.

The Loyola-St. Bernard showdown will give both teams an idea of where they stand amongst the elite in Southern Section high school football.

TRAP GAME: This might come across as a cop out, but it doesn’t look like Loyola has one due to having so many challenging games on the schedule. Loyola will beat Crenshaw and they certainly won’t overlook Cathedral after losing to the Phantoms a year ago, plus their three league games feature three very well respected opponents. The Cubs will be focused each week. 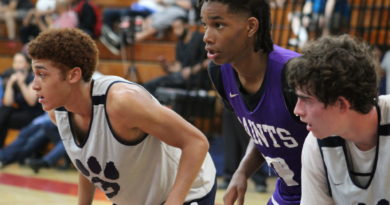 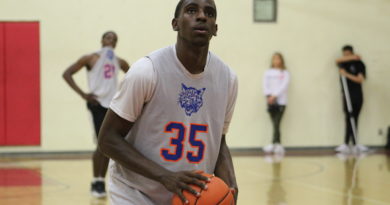 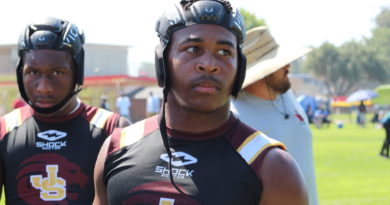