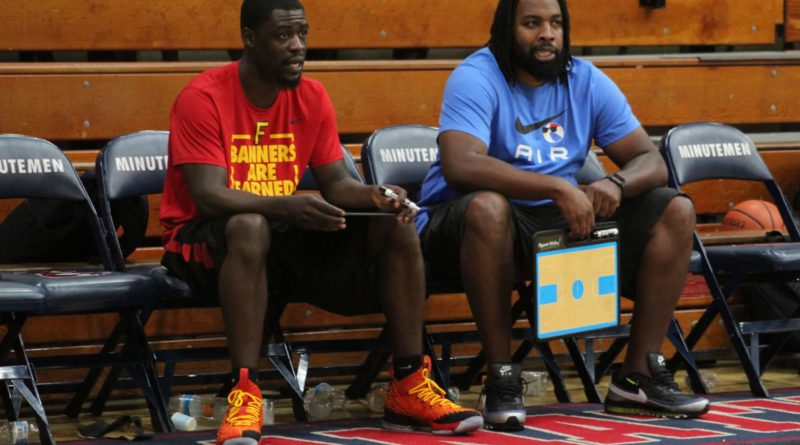 Moore will officially be hired by Paramount Unified School District once the District’s human resources department returns to their office in person to complete Moore’s background check paper work.

In May of 2019, Moore was nearly hired as Fairfax’s head boys’ basketball coach, but ran into an issue with Los Angeles Unified School District surrounding his background check. Eventually, Moore was cleared by LAUSD in August, but at that time, Fairfax was in the process of hiring Reggie Morris and Moore ultimately didn’t get the job.

“That hit me like a ton of bricks,” Moore said. “But now Paramount is the spot for me and I’m going to make the most of it.”

“Getting that rivalry going again will be fun,” Moore said.