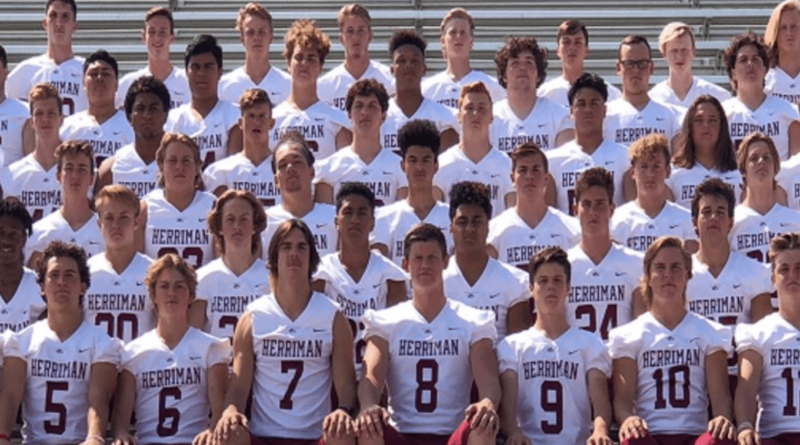 Fans were assigned seats and wore masks. Players used their own water bottles. The atmosphere was quieter than usual. But in Herriman, Utah there was a high school football game Thursday night, the first in the country since the coronavirus pandemic began.

Davis beat Herriman 24-20 and although the contest was close, the fact that a game was actually played is the real story.

In the past few months every state association in America has had to deal with planning fall high school sports in the midst of a pandemic. California chose to delay the start of high school sports to late December. Hawaii kept low risk sports in place for the fall, but moved high risk sports such as football to 2021. In Utah, the Utah High School Activities Association board of trustees voted to play fall sports like the state would in any other year, with football games beginning the week of Aug 10.

So on Thursday, there was football, even after a game that was scheduled for Friday had to be cancelled following three positive COVID-19 tests from players on Bingham High School.

There were no marching bands at the Davis-Herriman game on Thursday and each team could only dress 50 players each, per the Salt Lake Tribune. Tickets for fans were sold online and scanned as they entered the stadium so Herriman could carry out contact tracing after the game if necessary, according to CBS Salt Lake City affiliate KUTV. Fans were asked to leave the game immediately following the fourth quarter.

Like at regular games, cheerleaders were present for both teams on Thursday and players stood close together on the sidelines. They also celebrated together after scores.

Fifty more high school football games are scheduled for Friday across Utah, according to the Salt Lake Tribune.

Other states will be watching closely to see if fall high school football is in fact a possibility if proper precautions are taken as COVID-19 continues to infect thousands of Americans a day.