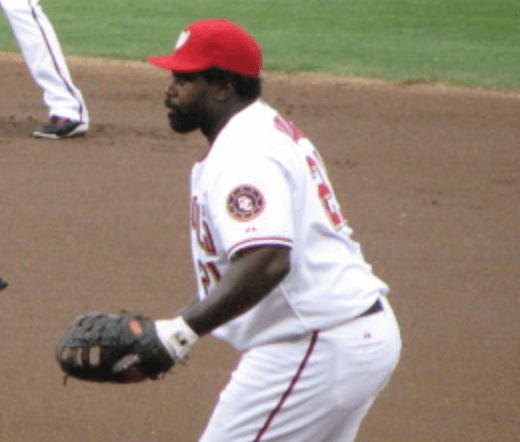 Former major leaguer Dmitri Young has been hired to coach baseball at Camarillo High School, per the Los Angeles Times. Young played 13 seasons in Major League Baseball for the Cardinals, Reds, Tigers and Nationals from 1996-2008.

Young played high school baseball at Rio Mesa in Oxnard. He was drafted in the first round of the 1991 MLB Draft by the Cardinals. Young had been an assistant coach for the last three seasons at Oaks Christian.