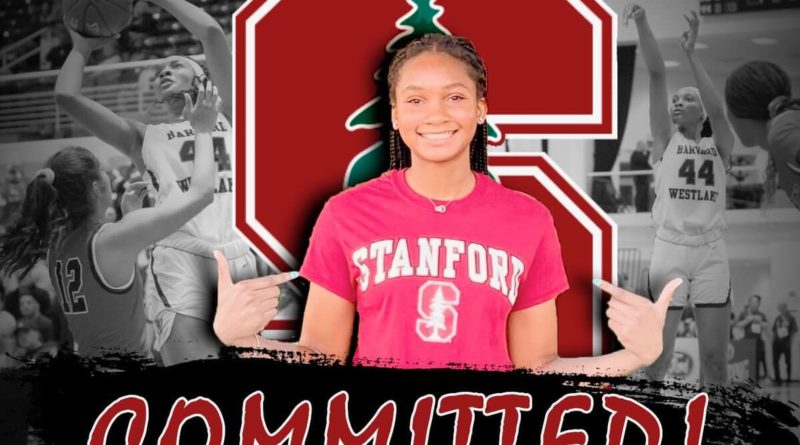 Kiki Iriafen, a senior PF/C at Harvard-Westlake, verbally committed to Stanford on Friday.

At 6-3 with great athleticism and post-up ability, Iriafen is a 5-star prospect and consensus top-10 prospect in the country. She primarily plays center at Harvard-Westlake, but is likely more of a power forward prospect at higher levels.

With her commitment, Stanford has now landed the top two ranked senior prospects in California – 5-star Mater Dei F Brooke Demetre committed to The Farm in June of 2019.

Iriafen will look to help lead Harvard-Westlake to another championship when high school basketball resumes in 2021.