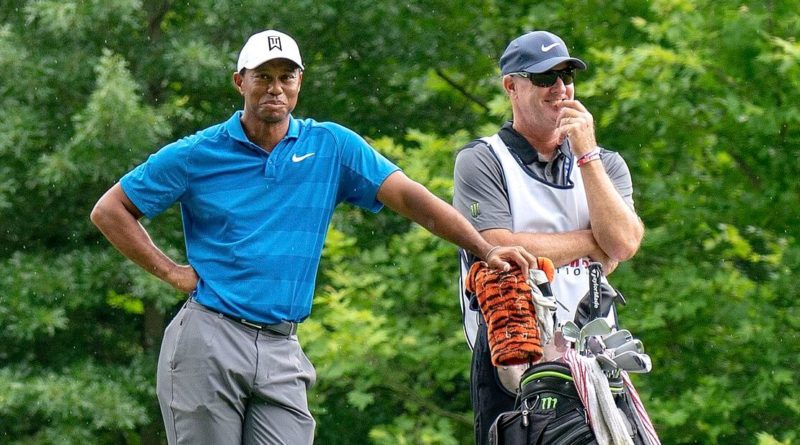 The PGA Championship returns to California this week for the first time since 1995, and the field is dotted with former California high school golf stars.

Harding Park in San Francisco is the site of the 2020 PGA Championship. Riviera Country Club in Pacific Palisades — where Tiger Woods made his first PGA Tour start as an amateur in 1992 — was the last California venue to host the championship.