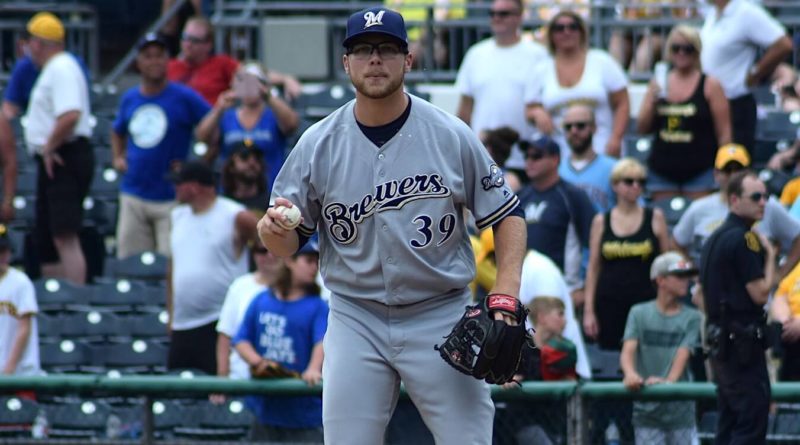 With the 2020 Major League Baseball season underway, SBLive is taking a section-by-section look at former California high school stars in the big leagues.

There are six former CIF Central Section baseball players on active MLB rosters. Here’s a look at those players, listed in alphabetical order by the MLB team they play for:

(Did we miss anyone? Email bodie@wpsblivest.wpengine.com for any additions.)

Vogt is into his eighth major league season, having made the MLB All-Star Game in 2015 and 2016.

After 10 seasons in the minor leagues, Walden made his debut with the Red Sox in 2018 and is now in his third season in the big leagues.

A third-round pick out of Fresno State, Luplow made his MLB debut with the Pirates in 2017 and is now a member of the Indians. Luplow and Yankees star Aaron Judge were teammates in college.

Burnes made his major league debut in 2018, going 7-0 for the Brewers. Now in his third season, Burnes has entered the Brewers starting rotation.

McNeil made his major league debut with the Mets in 2018 and played four different positions in 2019 during his all-star season.

Wilson made his major league debut for the Pirates in 2012 and is now with the Mets, his fifth team in nine seasons.