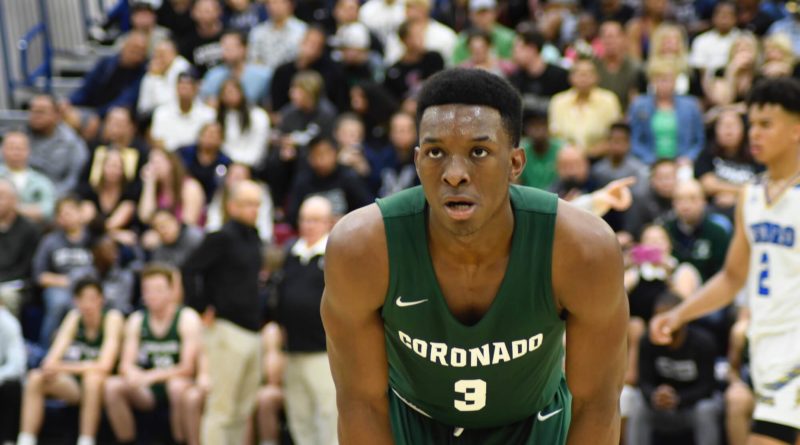 Coronado point guard Wayne McKinney committed to the University of San Diego on Thursday, he announced on Instagram.

McKinney is rated by Rivals.com as the third best point guard in California’s class of 2021 and the 146th best player nationally.

McKinney transferred to Coronado from Oregon prior to his junior season and led the Islanders to the CIF division three championship game, while averaging 29 points, eight rebounds, and four assists per game.

McKinney is the first prospect in San Diego’s class of 2021 to make their college commitment.