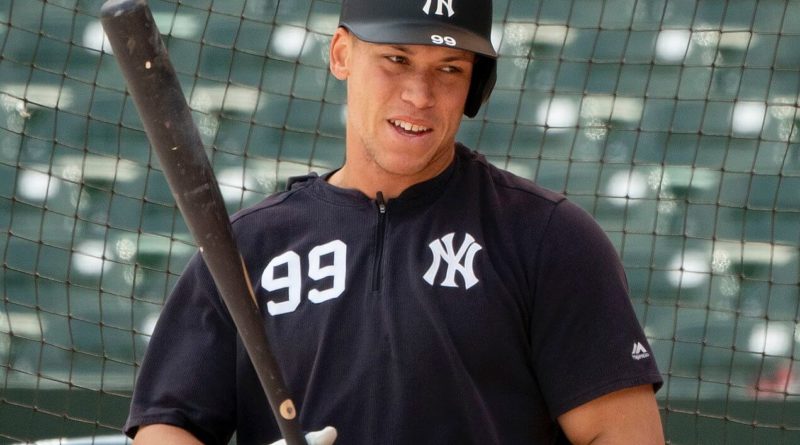 With the 2020 Major League Baseball season underway, SBLive is taking a section-by-section look at former California high school stars in the big leagues.

(Did we miss anyone? Email bodie@wpsblivest.wpengine.com for any additions.)

Stassi made his major league debut with the Astros in 2013 and is in his eighth season after joining the Angels in 2019.

Floro came up with the Rays in 2016 and is now with his fourth team in five seasons.

Judge was a first round pick out of Fresno State in 2013 and made his debut with the Yankees in 2016. After hitting 52 home runs during his first full season (2017), Judge won the American League Rookie of the Year Award and was second in the Most Valuable Player voting. Judge has hit 27 homers in each of the last two seasons while battling injuries.

Hoskins came up with the Phillies in 2017 and is now in his third season as the Phillies starting first baseman. Hoskins slugged 29 home runs last season and led the National League in walks with 116.

Knapp was a second-round pick by the Phillies out of college and made his debut with the team in 2017. He’s now in his fourth season as their backup catcher.

Dubon made his debut with the Brewers in 2019 before getting traded to the Giants at midseason. He’s seen time at shortstop, second base, and center field for San Francisco.

Webb made his debut with the Giants in 2019 and is in the starting rotation to begin the 2020 season.

Tellez made his debut with Toronto in 2018 and has seen time at first base and designated hitter going into his third season.