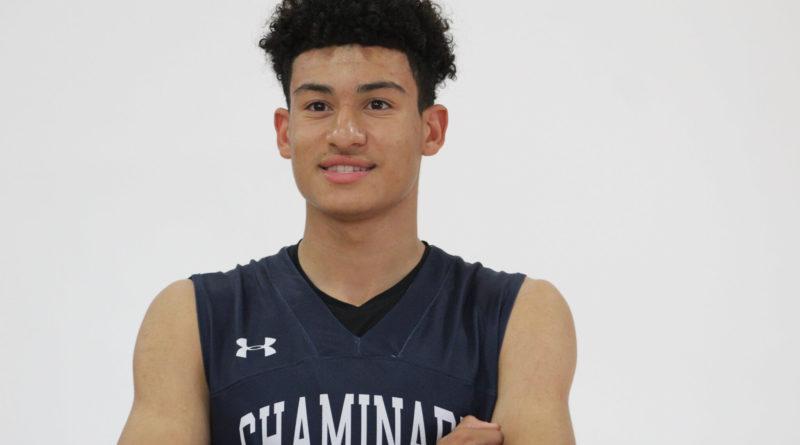 The Mission League is moving away from its usual boys basketball scheduling structure in 2021, Notre Dame Athletic Director Alec Moss confirmed to SBLive California on Monday.

Due to the uncertainty surrounding high school athletics in the era of coronavirus, Mission League ADs decided to have their teams play a home and home schedule with the other teams in the league. They also chose to eliminate the postseason single elimination tournament that has decided a league champion for the last two seasons. In 2021 the regular season champion will be automatically crowned league champion. These changes will be for this season only.

“These changes will provide some stability from a game number standpoint and from a travel prospective,” Moss said. “This change is comforting for this year because it will cut down on traveling far distances for non-league games that some of our teams maybe would have had to have taken if we played fewer league games.”

Last Monday, the CIF Southern Section released its 2020-2021 athletics calendar. Boys basketball is scheduled to be played from March to June, with section championship games wrapping up by June 12.