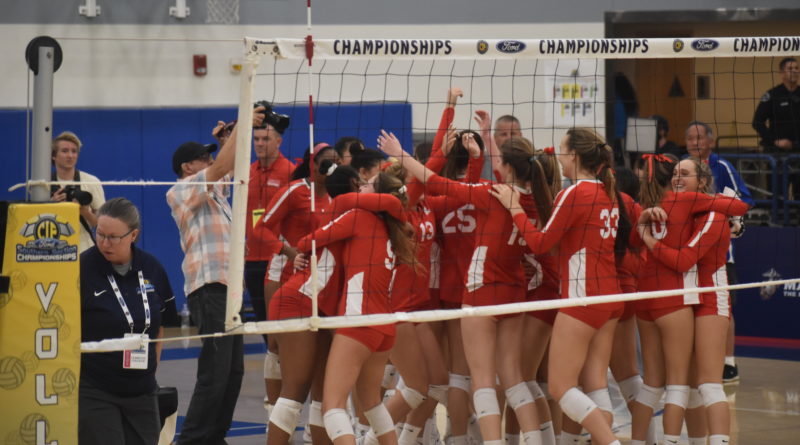 The CIF officially pushed back the 2020-2021 California high school sports calendar on Monday, moving the start of the fall sports season to December.

Since then, seven of the 10 CIF Sections have made announcements about their athletics schedules for the upcoming school year, with six posting updated calendars.

The boys and girls volleyball seasons, which traditionally start in August in most sections, have been pushed back to December.

The one outlier is the Northern Section. The CIFNS announced that they will potentially begin fall sports as soon as county health department officials allow it. That means girls volleyball could start within the next few months, and potentially be excluded from the CIF State playoffs. CIFNS boys volleyball will likely take place early in the spring semester as usual.

Here are the boys and girls volleyball season start dates for each section:

How many matches will teams play?

The CIF calendar allows for full Section Championships to take place. Boys and girls volleyball sectional playoffs must be finished by March 13.

Teams from sections who play within the CIF’s time frame will also be eligible to compete for CIF State or Regional championships, which are scheduled to wrap up on March 20 (one week after the Section Championships).

SBLive will keep this post updated on any future updates to California’s high school boys and girls volleyball seasons, including announcements from sections who have yet to release their calendar.